How do you train in the gym for an outside project? It is important to analyze the project outside to find out what [parts of it] you need to train for. You can then train the single elements required (power exercises, bouldering moves, short-term endurance, long-term endurance, technique, flexibility,...) in the gym. After improving the single elements, you need to learn to use your new abilities, therefore I recommend trying your project several times to work on finding the perfect beta for you. After that, keep trying and eventually, it'll go down. 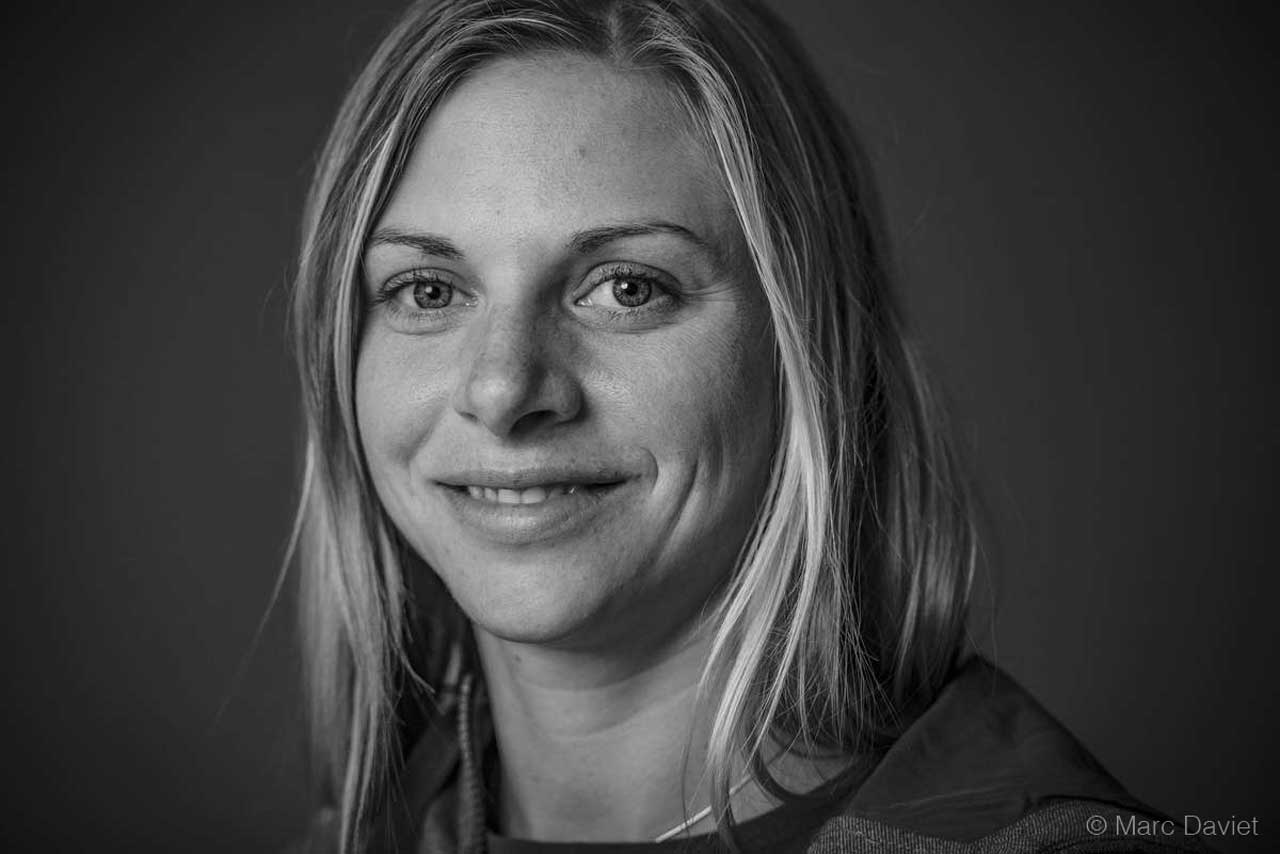 What would be the training program by quarter ?

If you have three months to train, I'd recommend to split them up into three parts. Like that you can do one month of strength training (bouldering, power exercises, hard routes), followed by one month of endurance training (long routes, boulder circuits,...). In those two months, you can train quite hard. After that, it's helpful to do a month of training for what your project demands (for example a 25 move route with a bouldery ending). Take it a bit easier that month in order to be fresh enough for trying your project after that.

Description of a typical session

A session should always start with :

How do you specifically workout for endurance, resistance, and power?

Before going to Rocky Mountain National Park where I climbed my first 8B Boulder, I prepared a lot in the gym for this trip. I was doing a lot of campusing and no-footing on crimps as RMNP is known for its straightforward climbs and it being very crimpy. I was also bouldering a lot on a wall covered with bad holds, where I made up crimpy problems with small feet and far moves. Doing this for a month got me well prepared and it paid off as I managed to climb 'Nothing but Sunshine.

I definitely still want to get on Cobra Crack to see if it feels possible. Babsi Zangerl has been trying it this June/July and she told me that there is a very big move up high, which she couldn't span.
As we are about the same height I need to see if I fit in-between - fingers crossed.
Otherwise, I look for another route. Maybe one of those crazy 90° dihedrals. 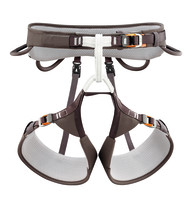 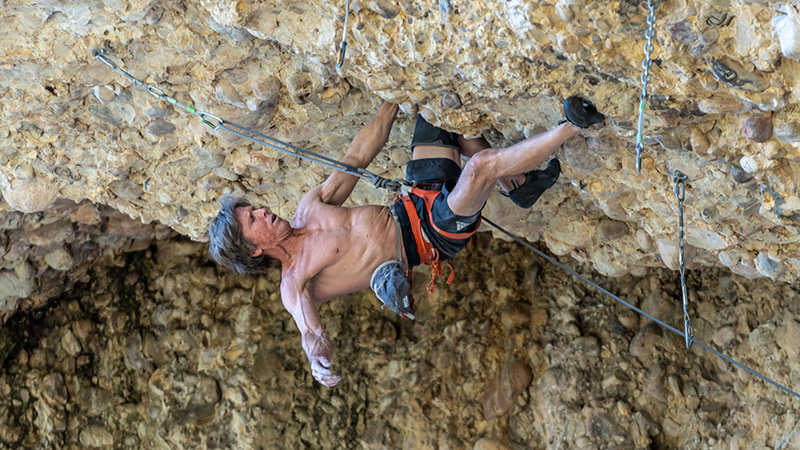 64-year-old grandfather sends 5.14b You don't stop climbing because you are too old, you become too old when you stop climbing. Chuck Odette is living proof of this after a six-month battle of projecting T-Rex, 5.14b in Maple Canyon's Pipedream Cave. At age 64, he's still crushing it and this is his account of how it all went down. Rock climbing