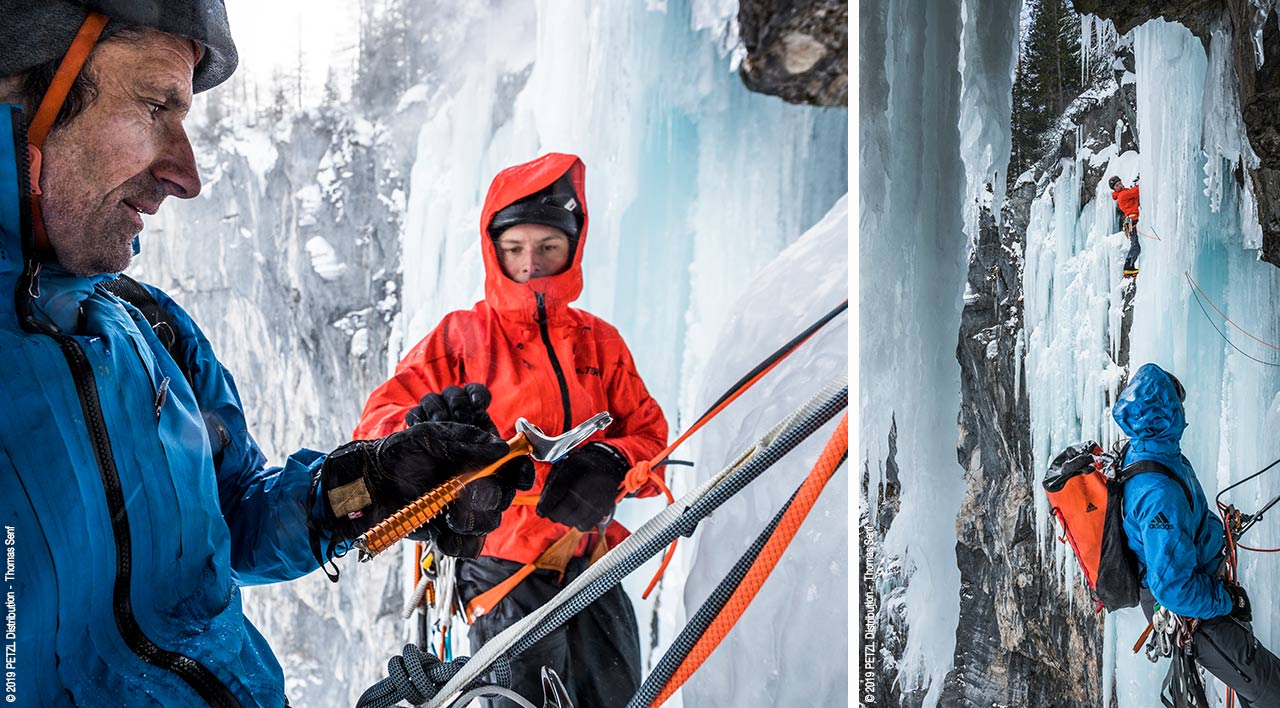 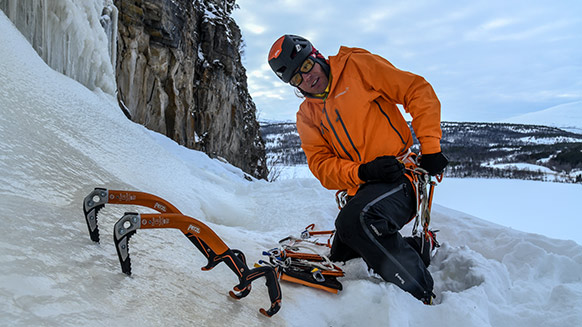 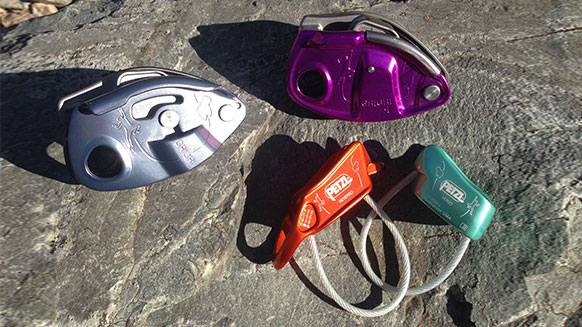 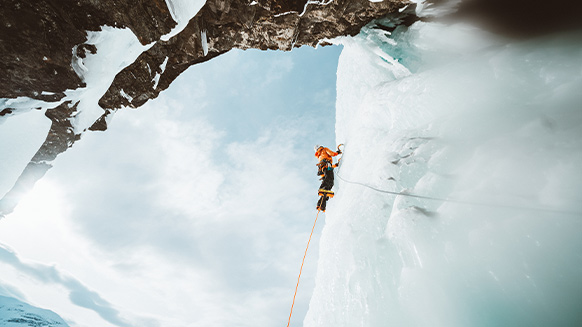 ALPEN ADAPT: Adapt Your Ice Axes and Crampons to Any Ascent! Many are those who go into the mountains to take on new challenges and diverse terrain; both of which evolve with the changing seasons, the goals we set, and the opportunities we seize. At Petzl, we make gear with the specific features you need to face those challenges head-on. But we’re going even further, offering all multi-sport mountain athletes a modular, economic solution for their ice axes and crampons: introducing ALPEN ADAPT. Ice climbing