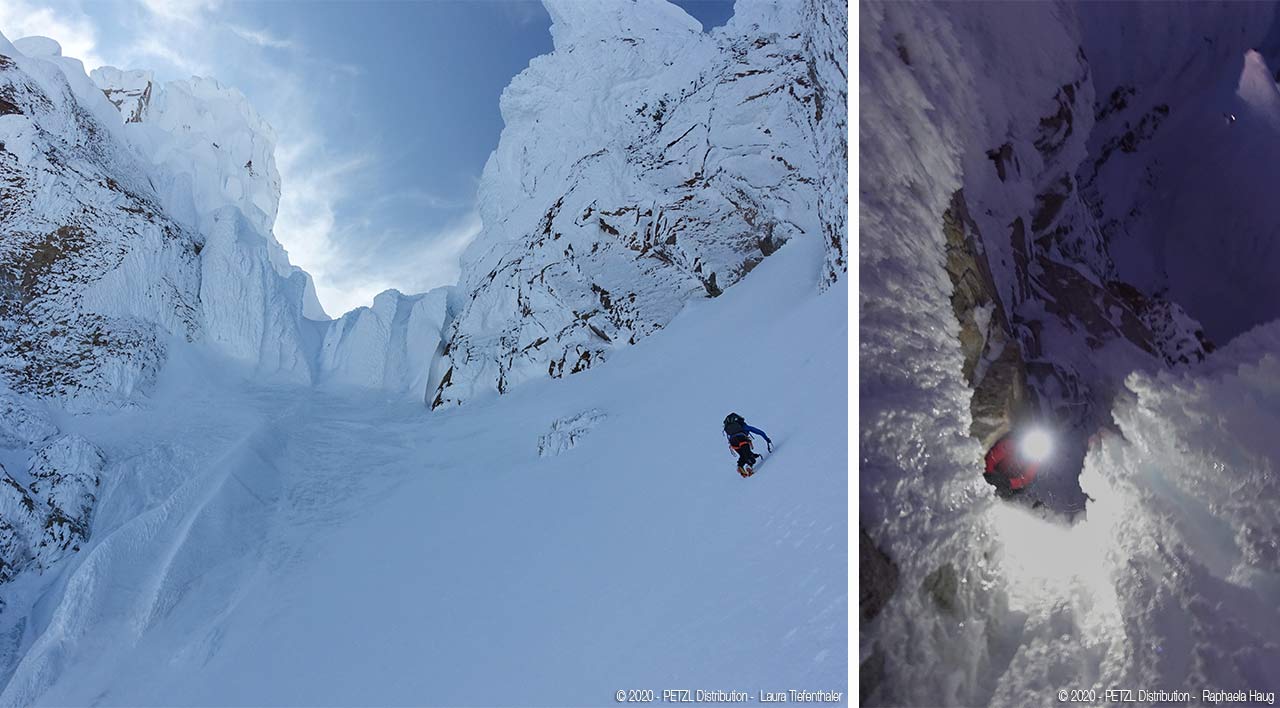 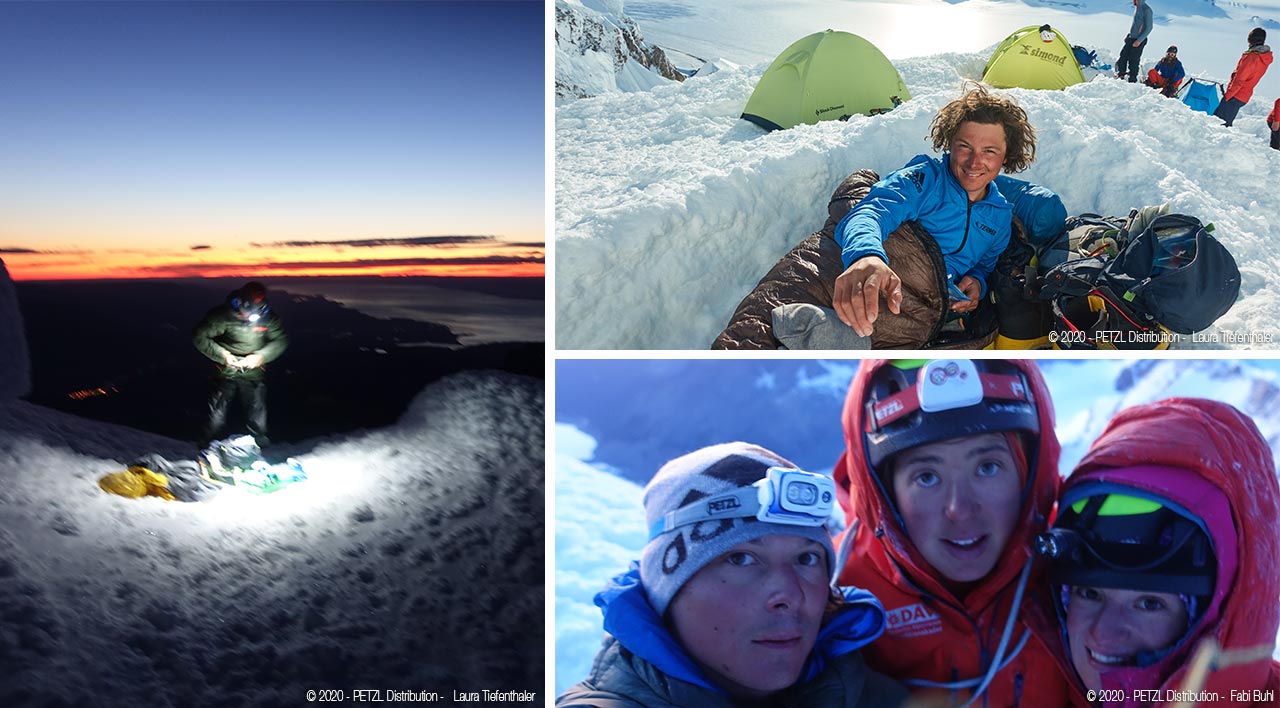 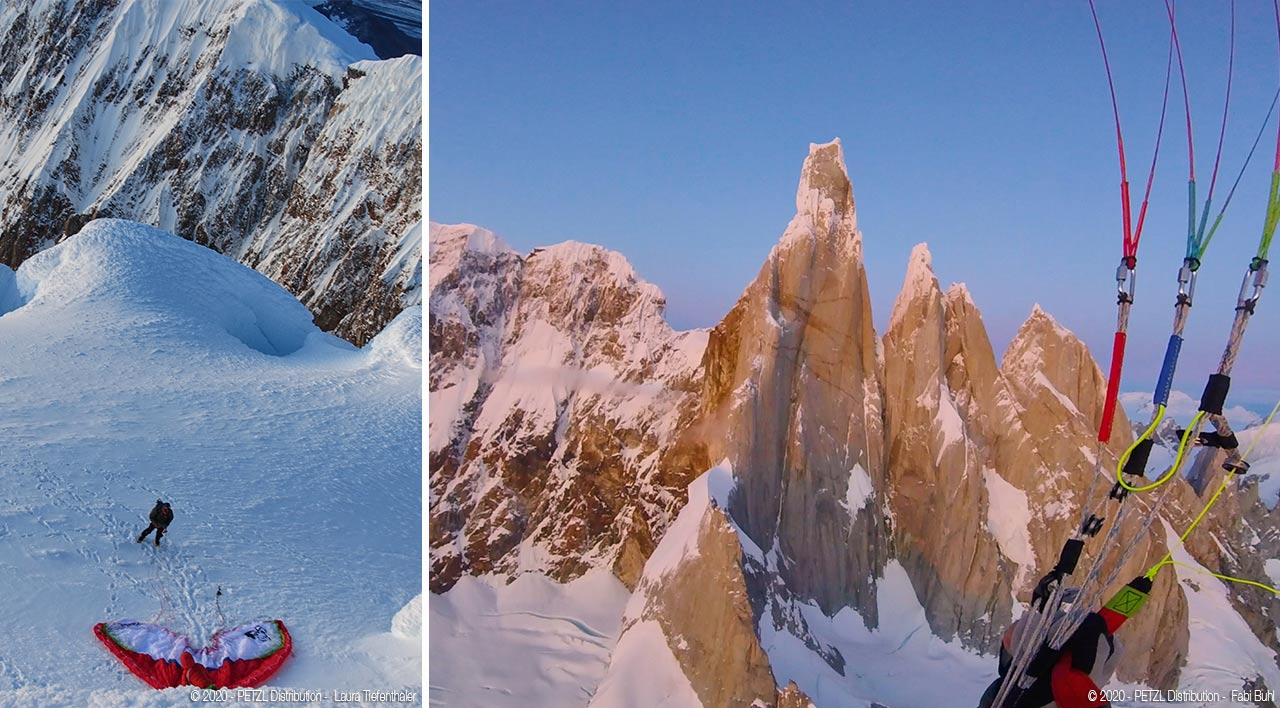 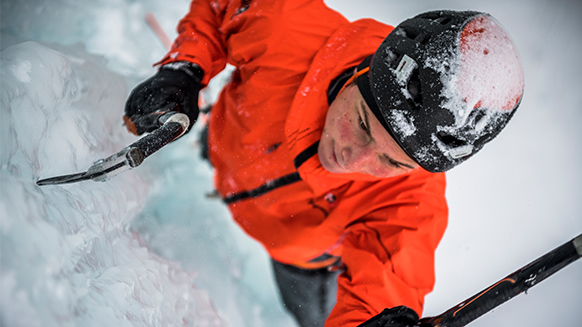 Climbing an ephemeral icicle What luck to be able to enjoy one’s passion for ice climbing so close to home! Fabian Buhl, well known for his skills bouldering and multi-pitch climbing, tells us how it felt to climb a rarely formed superb piece of ice on the Seebenseefall, right in his own backyard near the Tyrolean village of Ehrwald, Austria. Mountaineering