The 2016 US edition of the Petzl RopeTrip is now over, and it was in all respects a truly marvelous event! For 4 days, 31 teams of rope workers from 17 countries gathered in Salt Lake City to share their experiences and put their rope skills to the test. 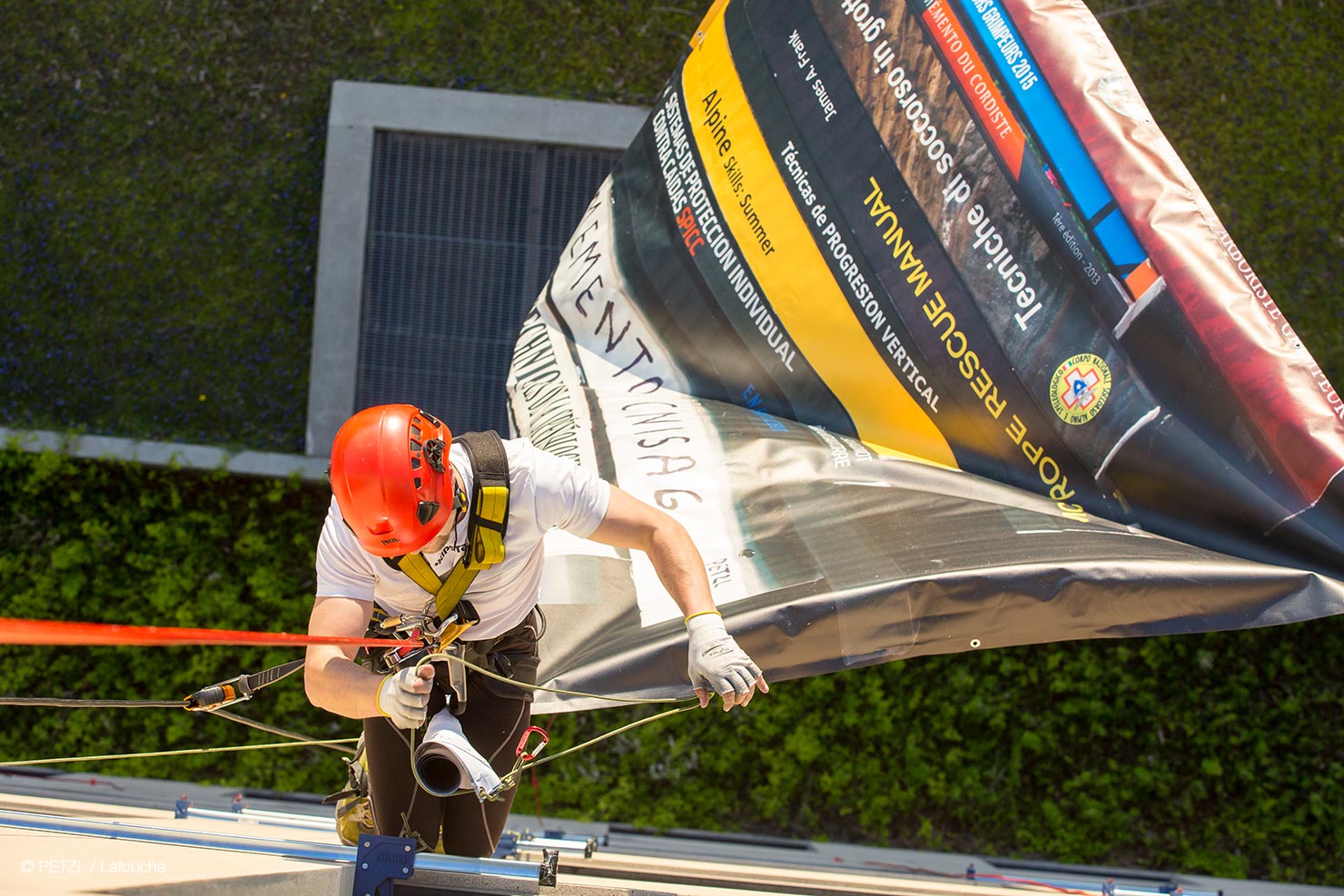 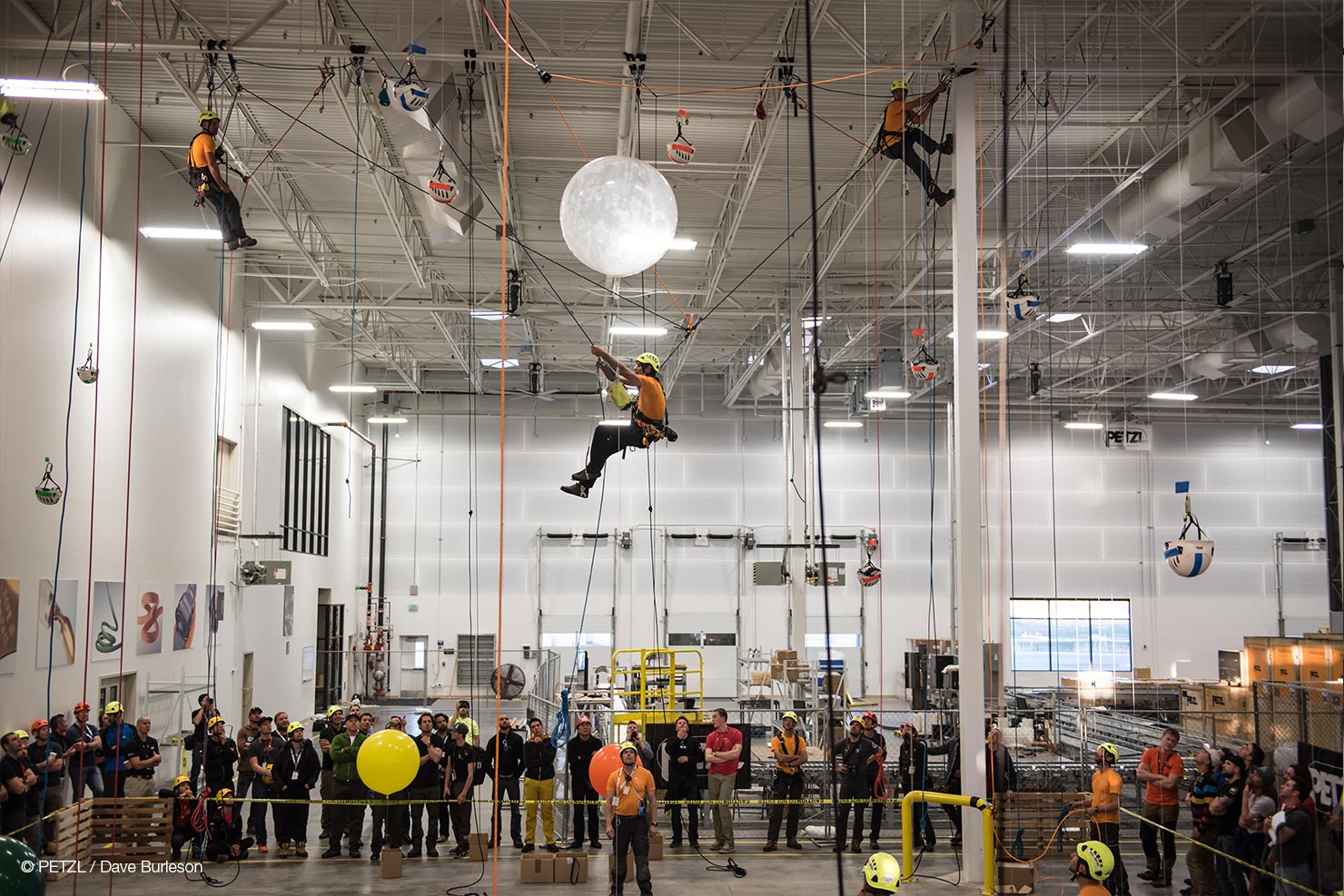 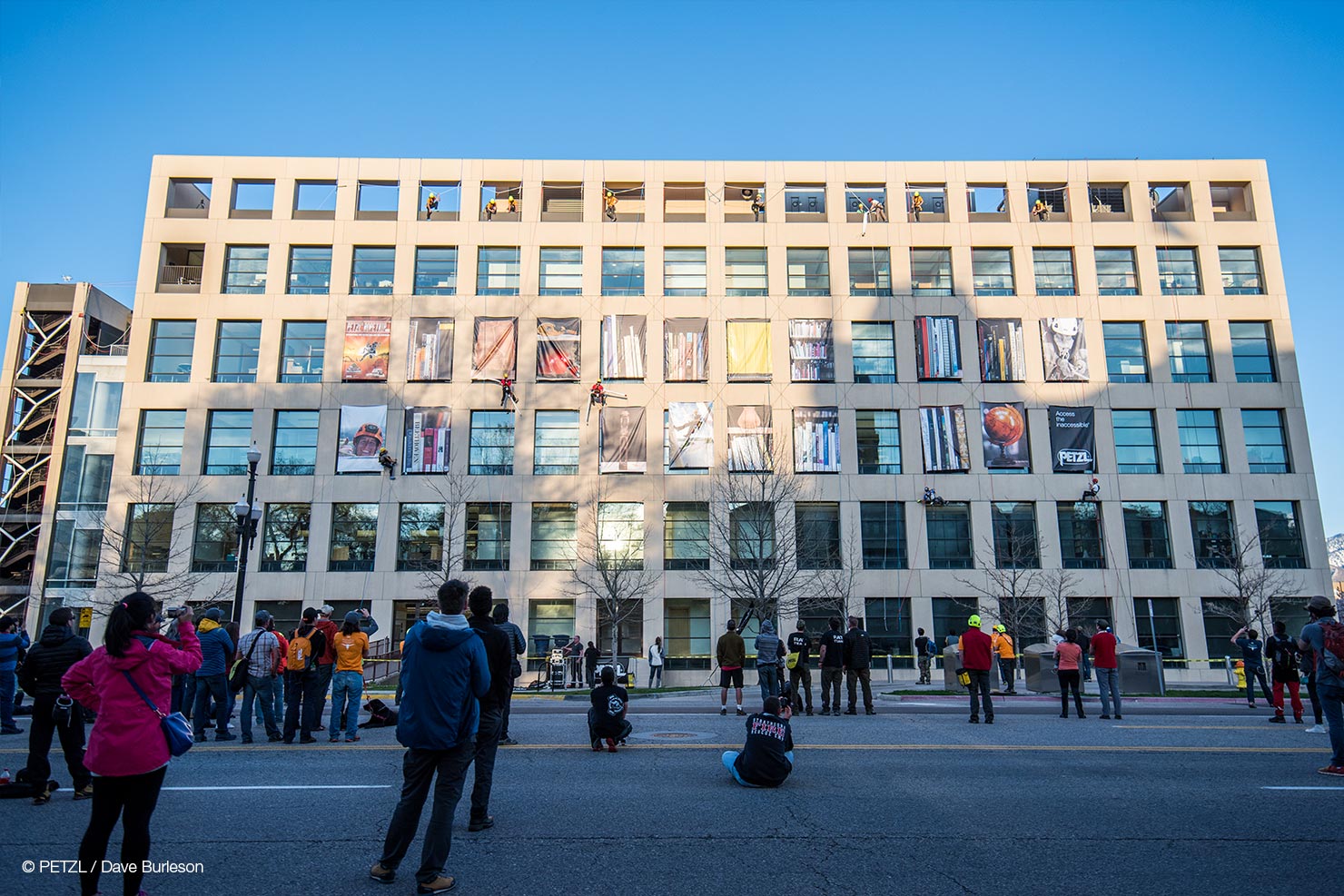 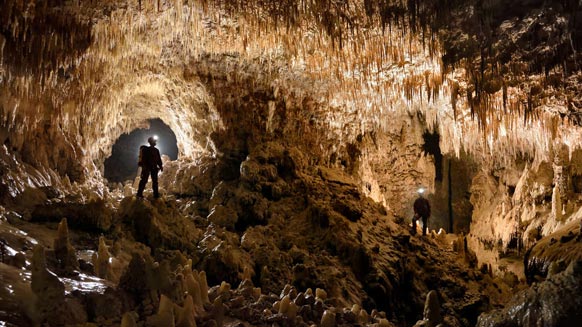 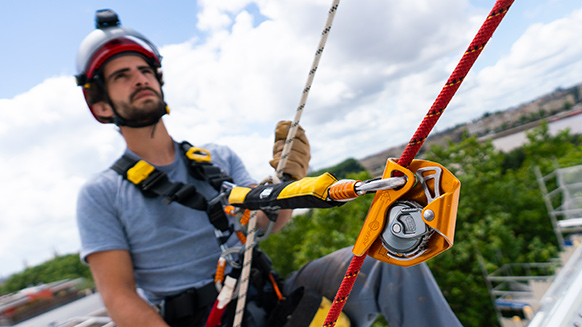