Confined Space Rescue with the MAESTRO 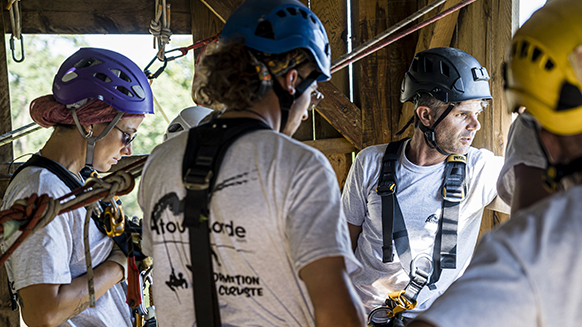 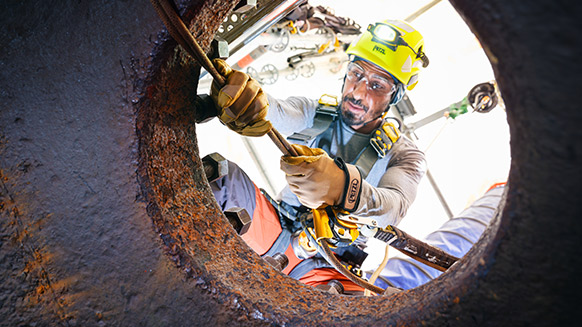 Headlamps: More convenient than ever! All professionals know that no matter the task, in order to get your work done right, you have to be able to see clearly. Since natural light is not always enough, we invented hands-free lighting and once you use it, you'll never go back. Rope access and confined space