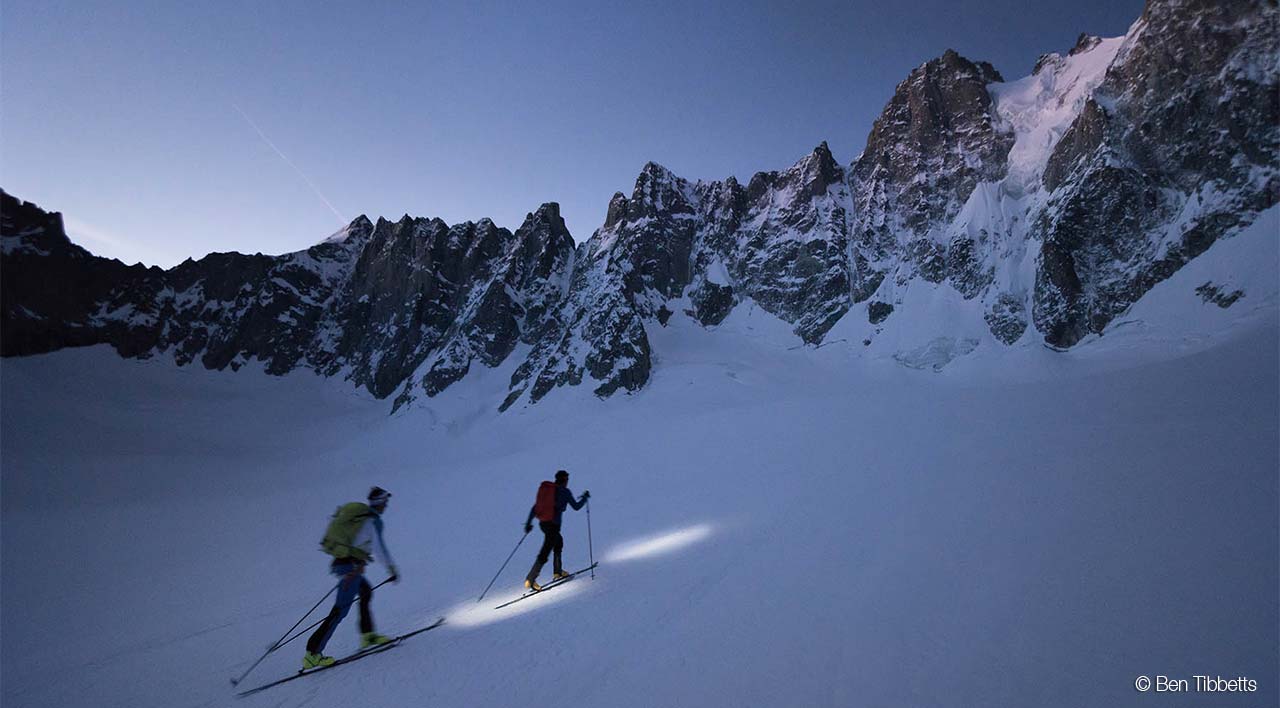 How to choose the right ice tool Making the best gear possible for mountain sports is what gets us up and out of bed in the morning at Petzl. The ice axes and crampons that we design serve to move up (and down) different types of vertical terrain, from glacier hiking to dry tooling by way of moderate to technical mountaineering. While each tool has its own preferred "area of expertise," their versatility allows them to be used in the wide variety of situations that you will encounter in the mountains. Ski touring 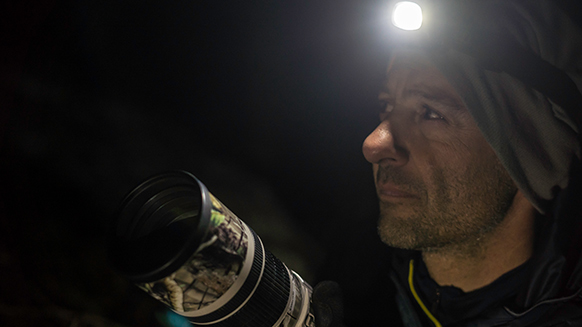 Wildlife photography, a question of patience (and camera equipment) If you like the great outdoors, exploring the forest always offers an enjoyable adventure. After walking for only a few short minutes, revel in the peace and quiet, as photographer Lionel Tassan explains. Ski touring