What is The Speed Project? A crazy race from Los Angeles to Las Vegas, part 1

The Speed Project is not your typical 550km (340 miles) relay race. It runs from Los Angeles to Las Vegas by way of Death Valley. Each team has six runners and a support crew that follows in a campervan. There are very few rules, runners decide when to switch, and the only real requirement is running the final kilometer as a team. Learn more about the adventures of The French Fraires, the only French team to run in the 5th edition of The Speed Project. 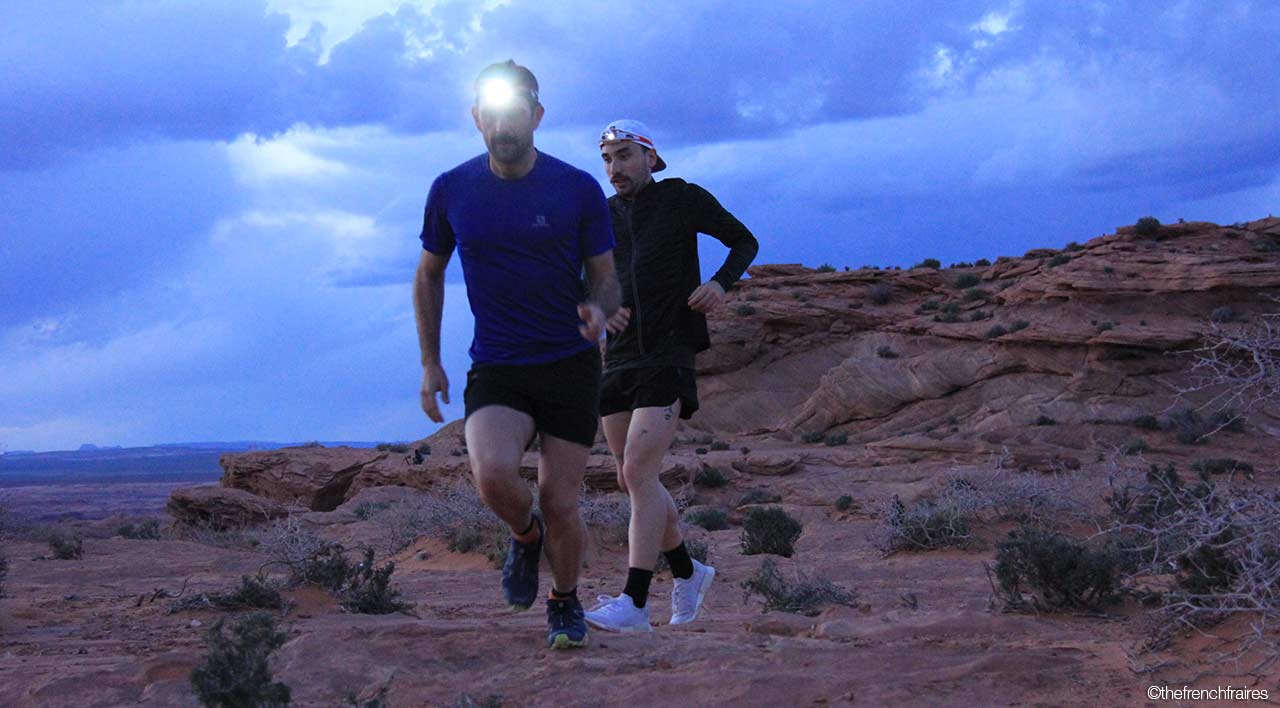 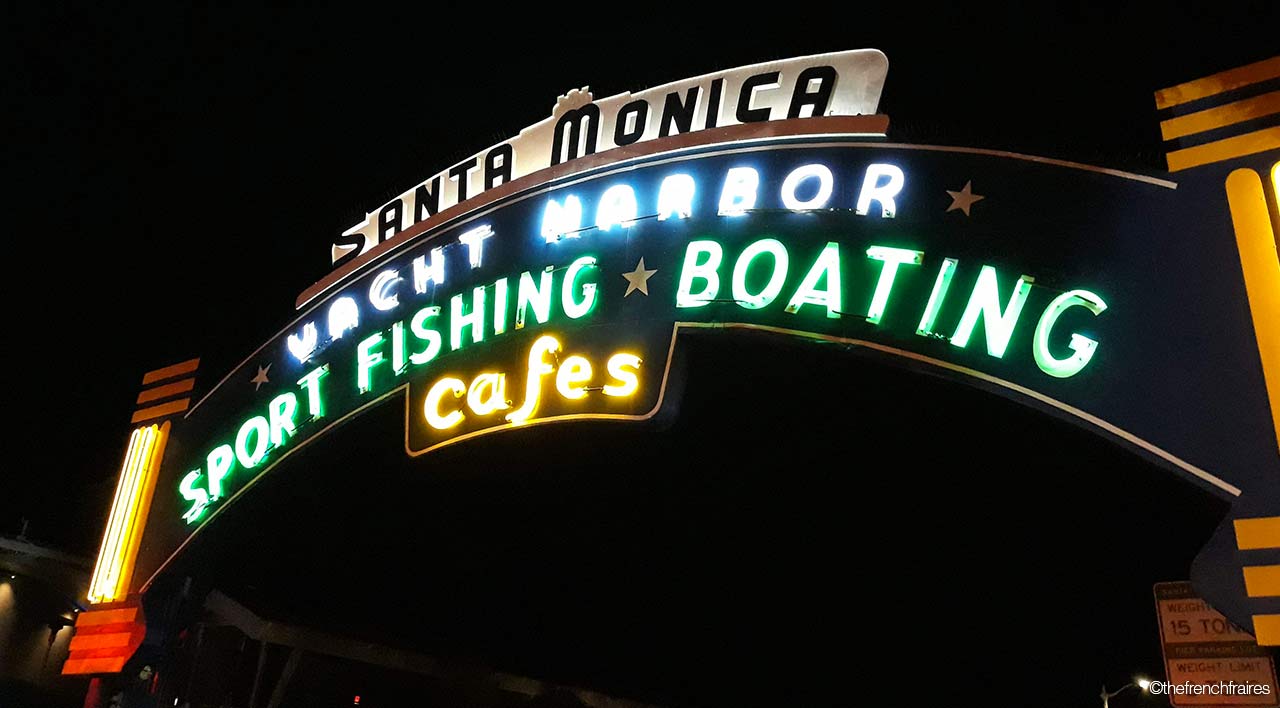 “Starting from the Santa Monica Pier”

It takes a few hours to get out of Los Angeles and reach the hilly plains to the east. Wide open nothingness lies ahead! The landscapes flatten, and the snow-capped peaks now seem so far away. This early in the race, we do our best to stay well hydrated and fed to avoid injury, and try to save enough energy to run several legs over the long haul.

““Two runners at a changeover”

The first night out...

The first night falls after running 240km (150 miles), and the next 100 kilometers (62 miles) will be rough. At night, the silence is deafening and our senses heightened. The faintest sound resonates through the air, the smells are stronger, and the roads appear never-ending. When the camper door opens, we are thrown back into the “ring”, and the first few strides are always tough. 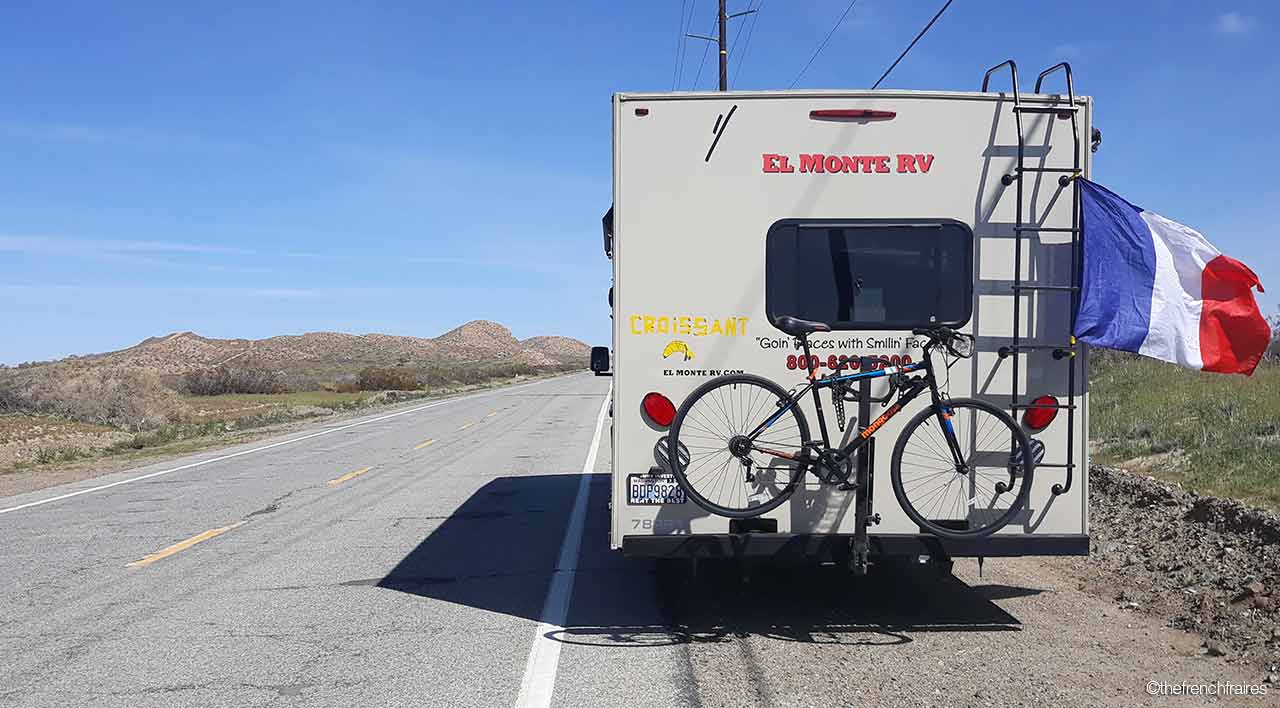 Once all alone, our NAO+ headlamp guides us, providing a ray of light through the darkness for smooth running to the next changeover. In the pitch black, the beam’s luminous glow is reassuring. Once adjusted and confident enough to avoid tripping over our own feet, we turn our headlamps off to marvel at the star-filled sky above the Mojave Desert. Gazing at the tens of thousands of points of lights in the dark of night is a truly amazing experience. However, as soon as the adrenaline starts to increase, the headlamp switches back on to finish the leg. 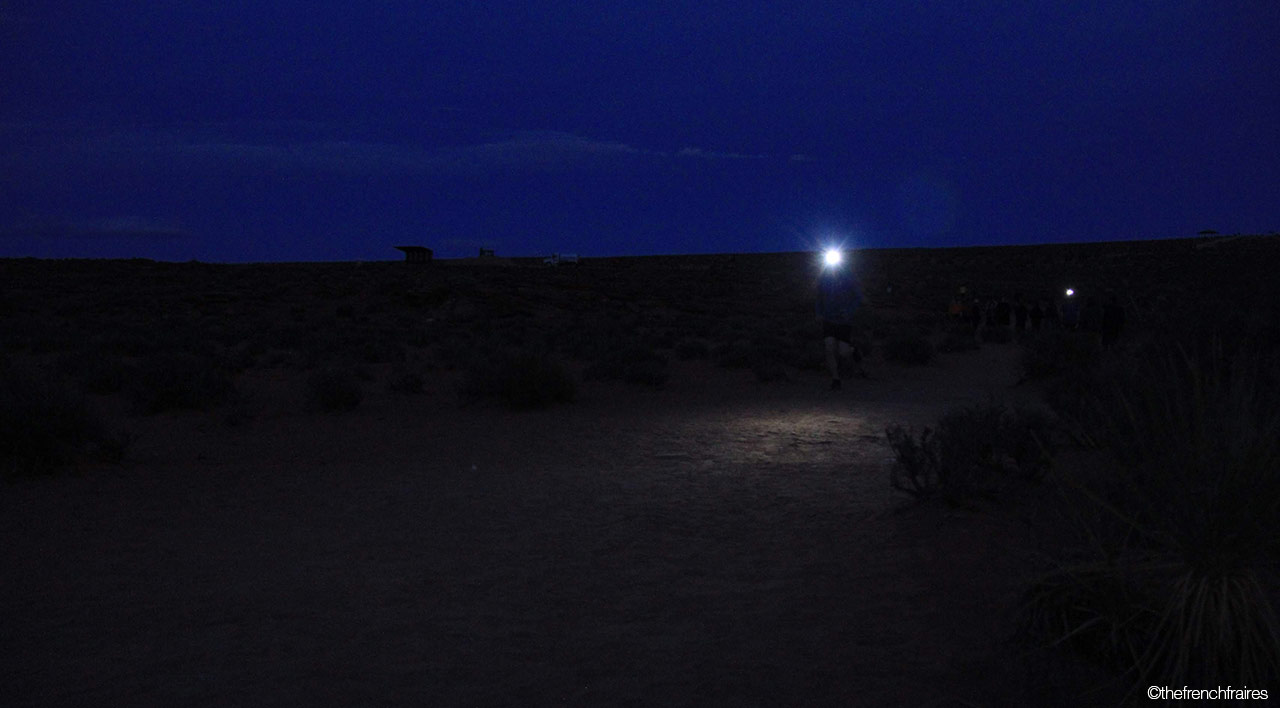 “Only the headlamp’s beam allows smooth and steady running through the Mojave Desert.”

Our desert crossing occurs during rattle snake season! This means taking every stride with care and purpose. The goal for the next 100 km is not to go fast, but to finish in one piece. The slightest sound makes you turn your head; you hope that it is nothing as you try to quell your fears.

The first signs of trouble

The early morning sun replaces our headlamp beams, warms us up, and becomes our guide for the next few hours. The wind starts to pick up as night fades away, and with it our first signs of trouble: digestion problems, low blood sugar, heat exhaustion… 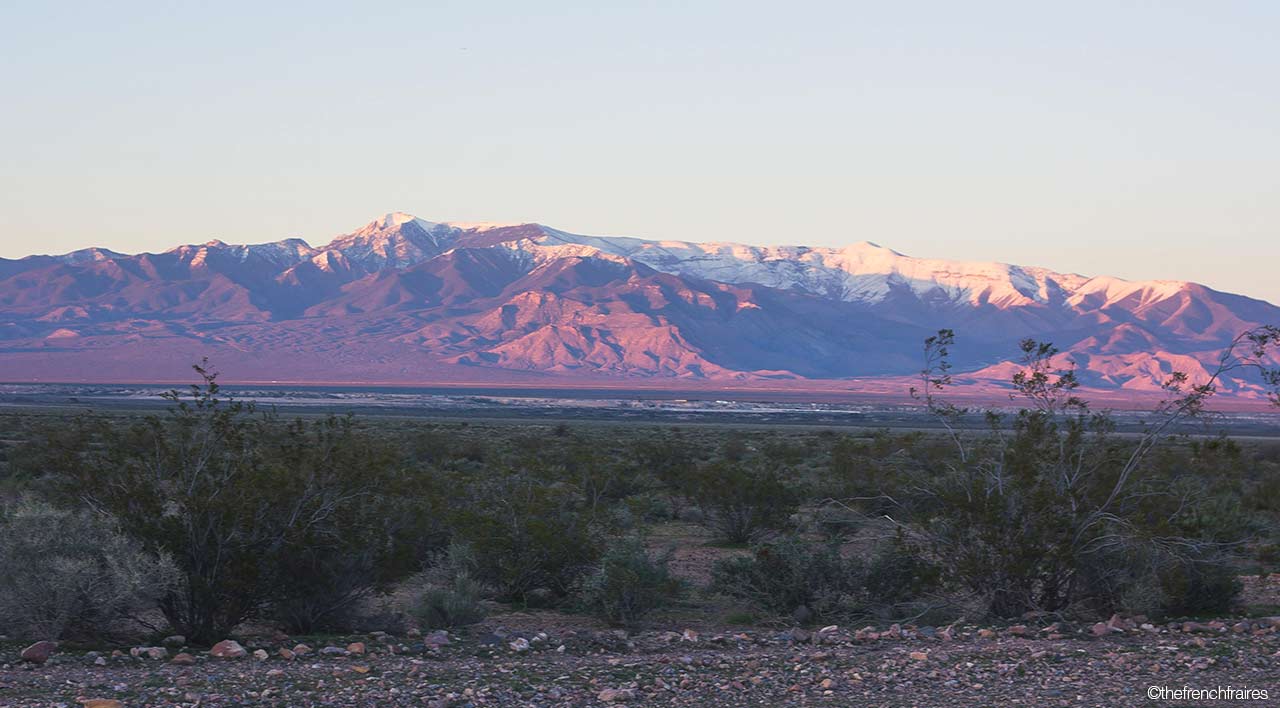 “The landscapes near the California border are incredible”

In just a few kilometers we will be leaving California and entering Nevada, on our way to the infamous city of Las Vegas. The landscapes near the California border are incredible and the views breathtaking; the sun lights up the horizon, bathing the surrounding mountains and desert plains in a stunning array of colors.

Who are the French Fraires?

Among the 40 competing teams, only one French team stood at the starting line, The French Fraires. The team's six runners are Alexandre, Charly, Franklin, Josselin, Mathieu, and Théo.Their support crew includes four guardian angels, Amélie, Arjwan, Diane, and Justine. They are all 26 to 30 years old and originally from either Paris or Lyon. 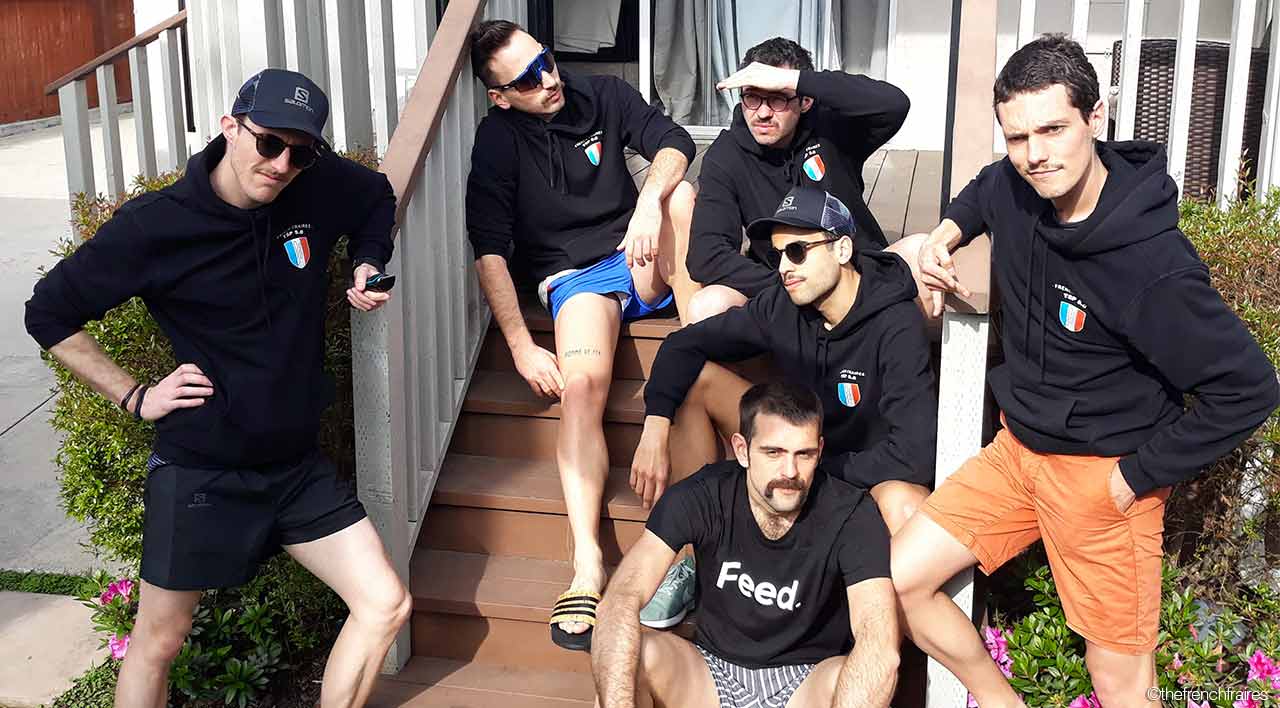 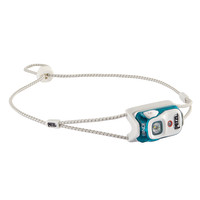 ULTRA TRAIL: BE READY FOR THE BIG DAY An ultra like the UTMB represents the equivalent of running four marathons in a row… and in the mountains. Successfully finishing such a long and demanding effort requires anywhere from six months to two years of training. So, why not start right away to ensure that you are more than ready for the big day? To help you in this endeavor, here are a few great tips from Team Petzl athlete, Clare Gallagher. Night running 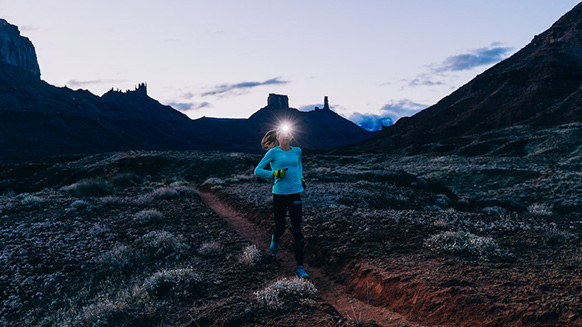 Cat Bradley : my trail running journey Cat Bradley began her running journey at UC-Santa Barbara on the track before transitioning to the trails. She quickly became one of the best trail runners in the world by winning competitions like Rio Del Lago or UTMB. Cat now shares her trail-life story and the important gear that has helped her along the way. Night running 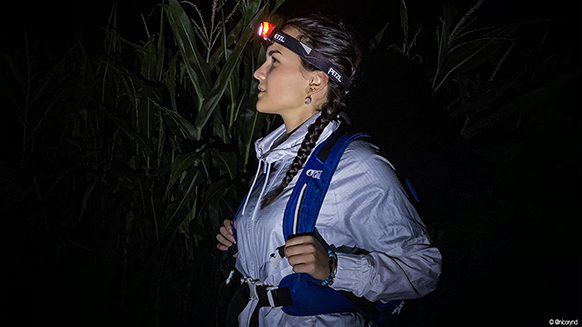 How to take great nighttime photos with a smartphone Lighting, of course, is one of the most important elements in taking great photos. Whether day or night, you need to learn to play with the available light. With that in mind, using multiple lamps allows you to switch between different sources of light: from the headlamps your subjects are wearing, to those the photographer is using, and even the full moon. The photos in this mini-tutorial were taken with a smartphone. Nicolas Reynaud, winner of the 2019 National Geographic photo contest, reveals his secrets for taking great photos at night. Night running 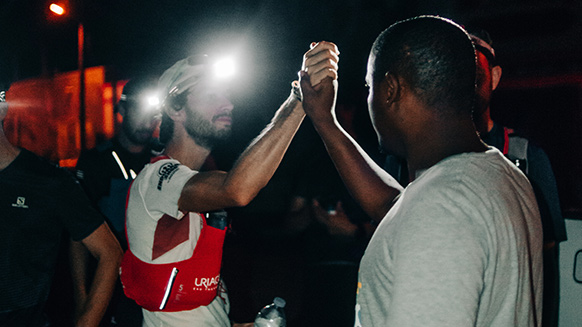