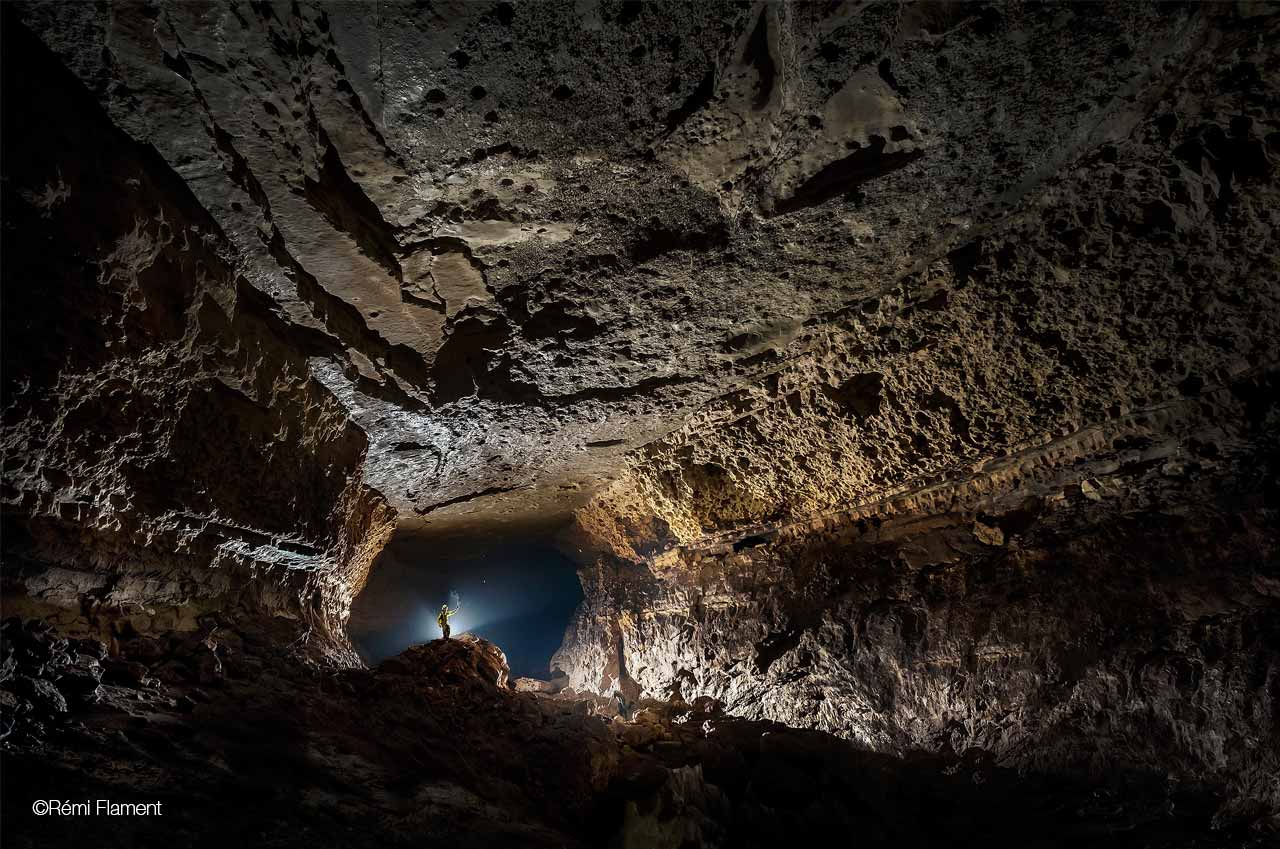 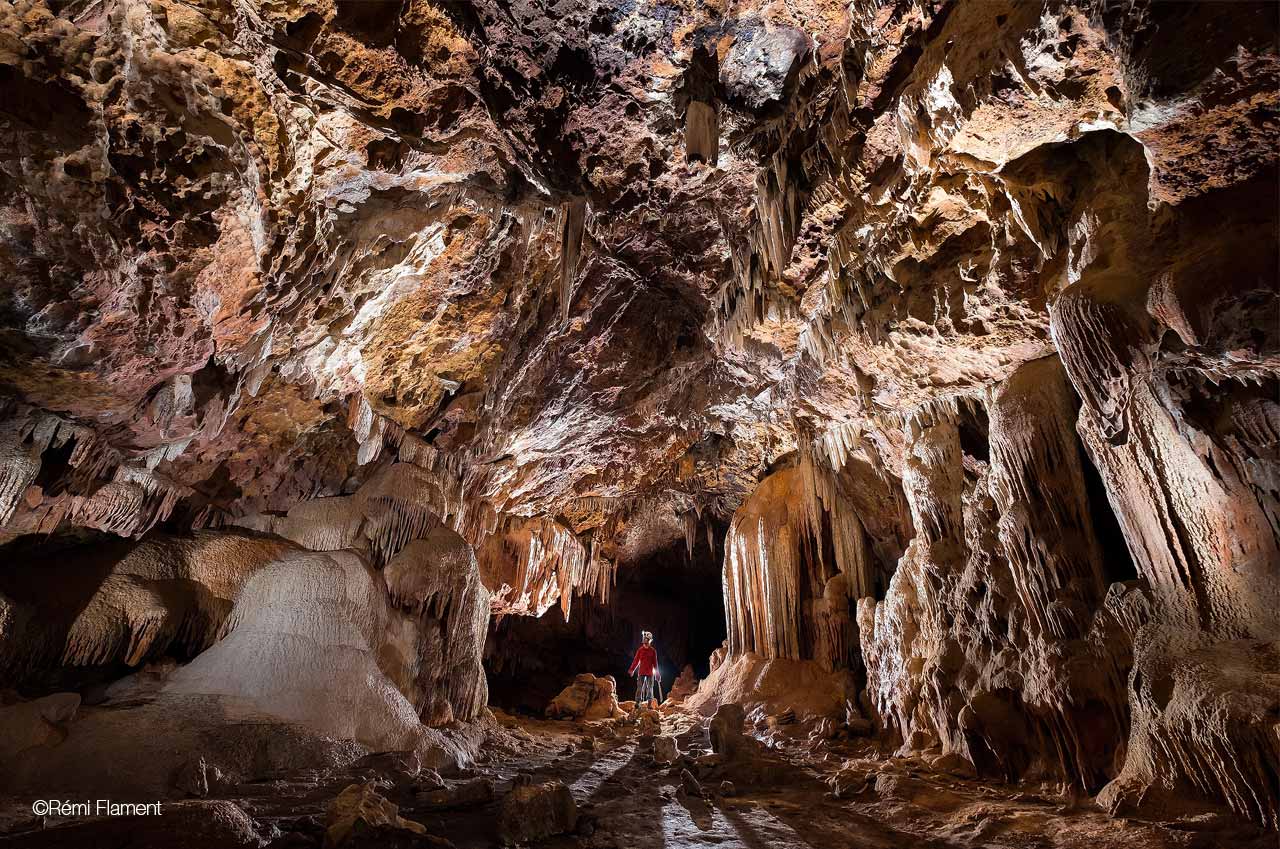 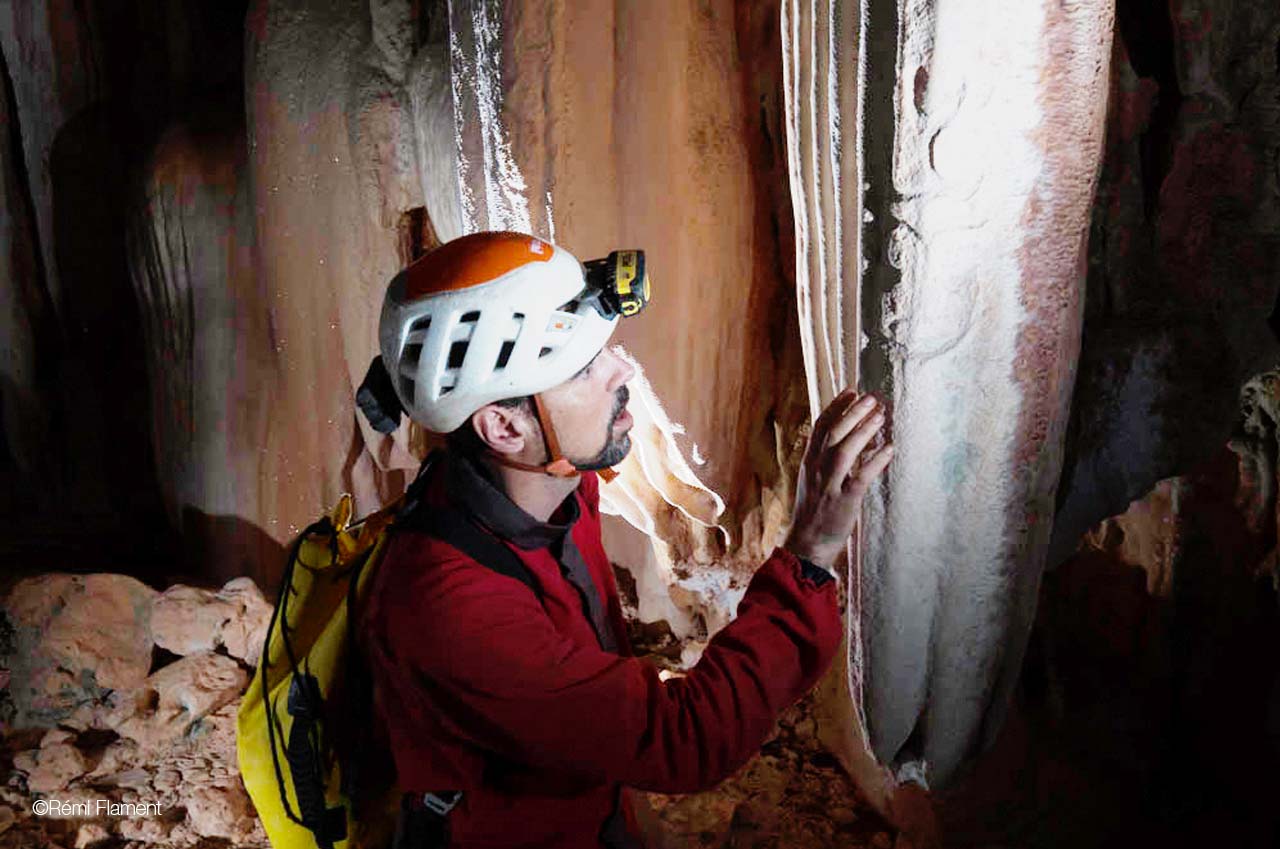 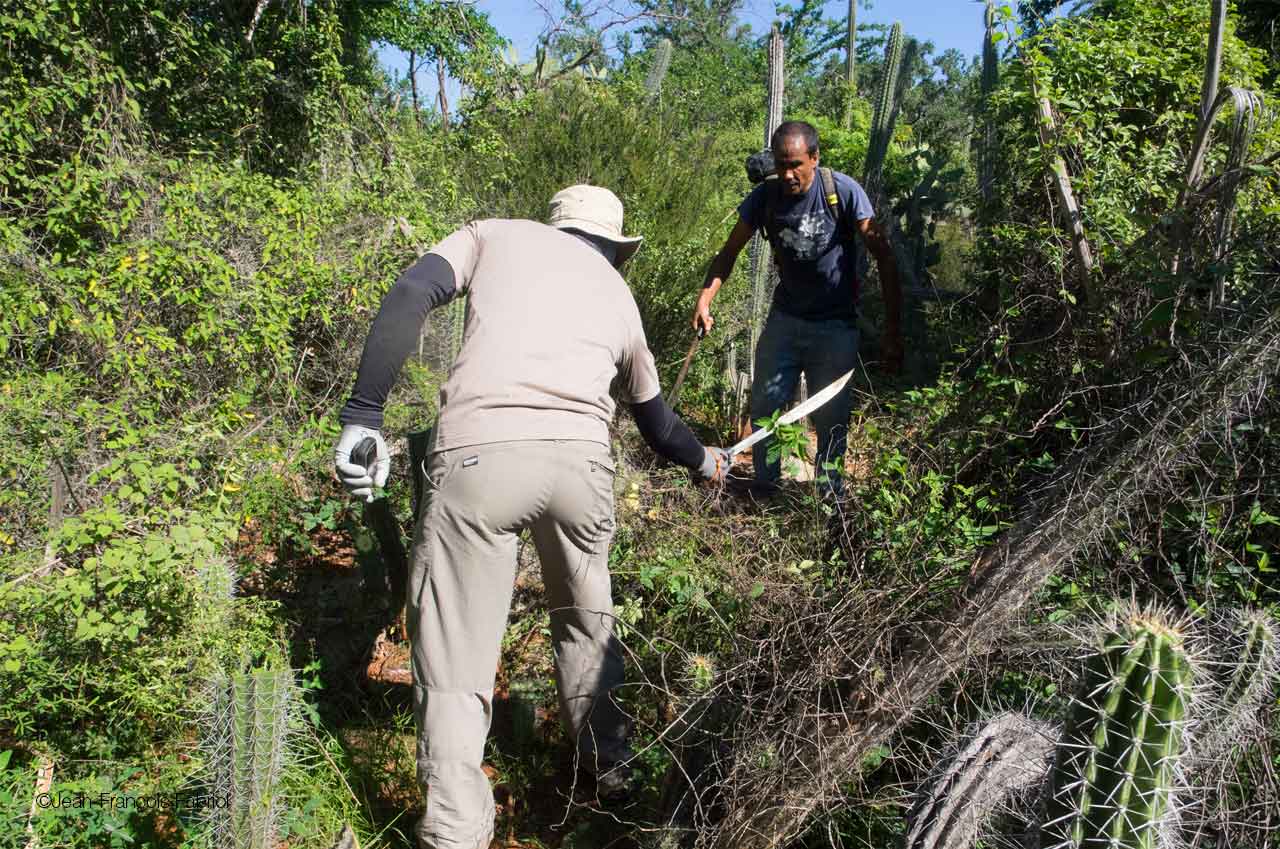 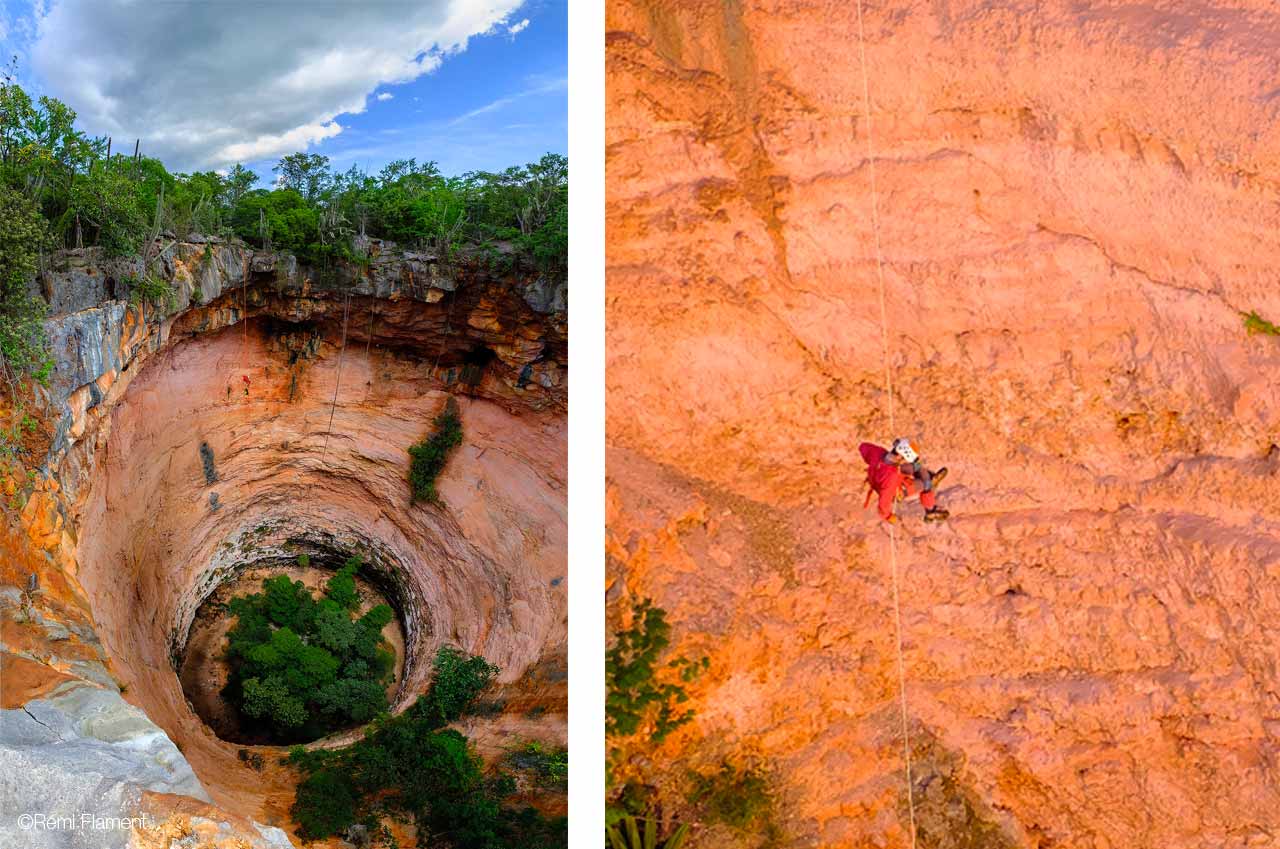 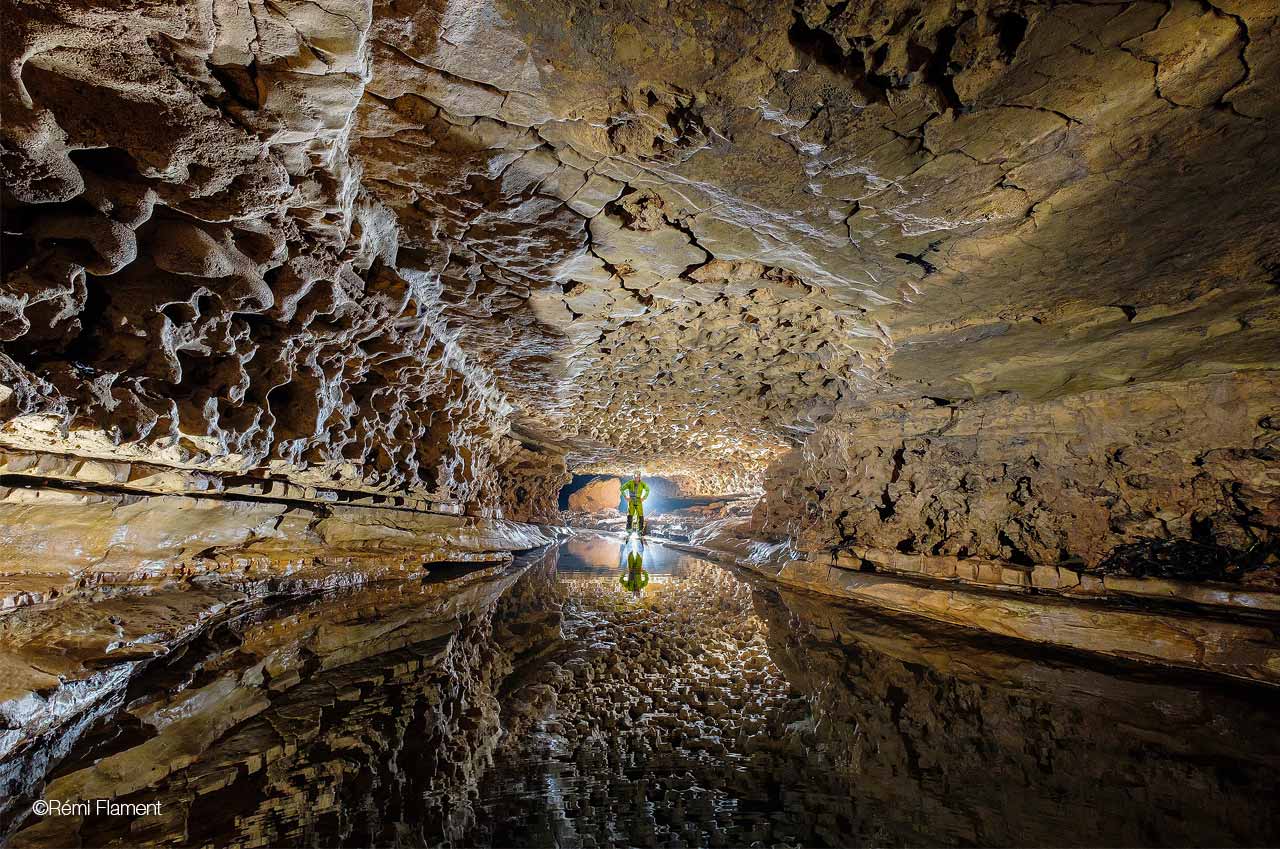 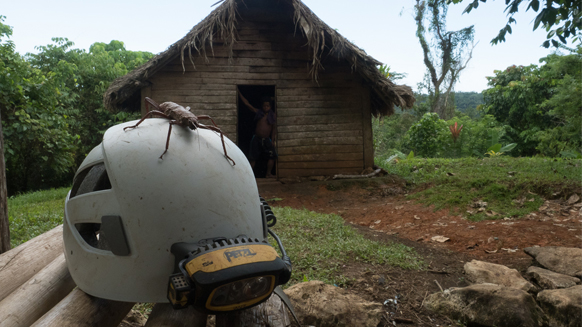 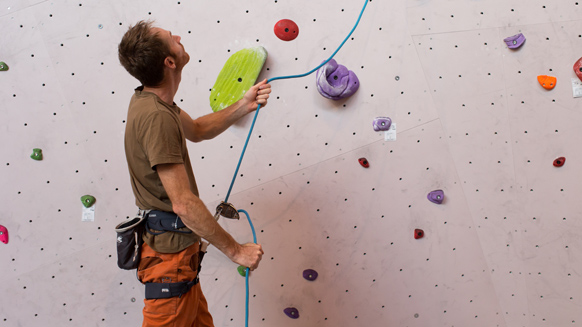 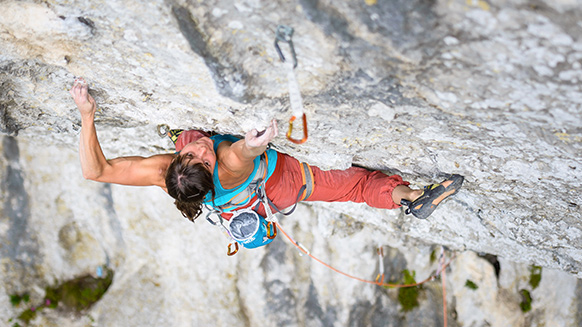 Climbing through the eyes of Nina Caprez – Instagram Takeover From time to time, athletes from Team Petzl take control of our Instagram account. For one full week, they transport us directly into their world, allow us to experience their adventures first hand, and share what inspires them day-in and day-out. In December, Team Petzl member and professional climber, Nina Caprez, shared with us the wide variety of experiences that have marked her climbing career: Silbergeier, Divine Providence, Orbayu… She also provides us with key techniques that allow her to push her mental and physical limits; and all through photos with "full-on exposure!" Here are the nine Instagram photos from Nina. #Ninatakeover Caving