You don't stop climbing because you are too old, you become too old when you stop climbing. Chuck Odette is living proof of this after a six-month battle of projecting T-Rex, 5.14b in Maple Canyon's Pipedream Cave. At age 64, he's still crushing it and this is his account of how it all went down. 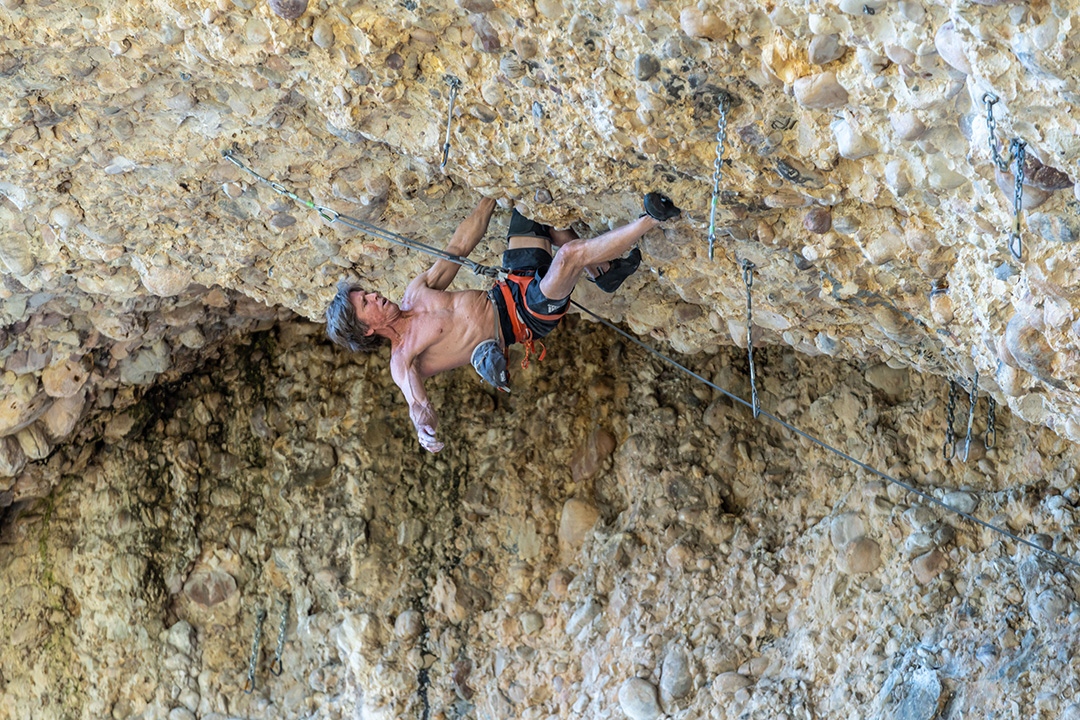 "It was a cold and wet day in Maple Canyon, Utah and there was a skiff of snow on the trail up to the Pipedream Cave. It was a huge change from two days prior when the temps were 75 degrees Fahrenheit and 14% humidity. As a side note, my dry skin doesn't adhere well below 20% humidity. We, my wife/partner Maggie & me, almost didn't make the trip up for our Wednesday climbing ritual. We normally climb on Monday, Wednesday, and Friday.

"The warm-ups were more like numb-outs. Maggie offered to stay and belay but it was too cold for her to climb. The temp made it up to a balmy 49 degrees Fahrenheit with humidity at 33%. I figured I'd give the project, T-Rex, 5.14b, one go and wait for hopeful, better conditions on Friday. T-Rex is 40 meters long...too long for cold temps and I almost fell at the 3rd bolt. Not a good start for a route that's 26 bolts long.

"Somehow I reeled in the bad left-hand pinch that was attempting to thwart my efforts for the day. Instead of monitoring heart rate and pump, I focused on how numb my feet and hands were before moving on from well trained and much needed albeit limited rests. Taking one move at a time I passed the crux and eventually the anchors of Millennium, 5.14a which is the first half of the route. I felt strong on the moves connecting Millennium to the T-Rex extension and just kept knocking down section after section, one move at a time. Before I knew it, I was making one last big move to a jug at the lip of the cave, a place I'd fallen a couple of times on previous redpoint attempts. Normally pumped out of my mind at this point, the last four bolts were totally on lockdown and anticlimactic. I clipped the chains...done...whew. 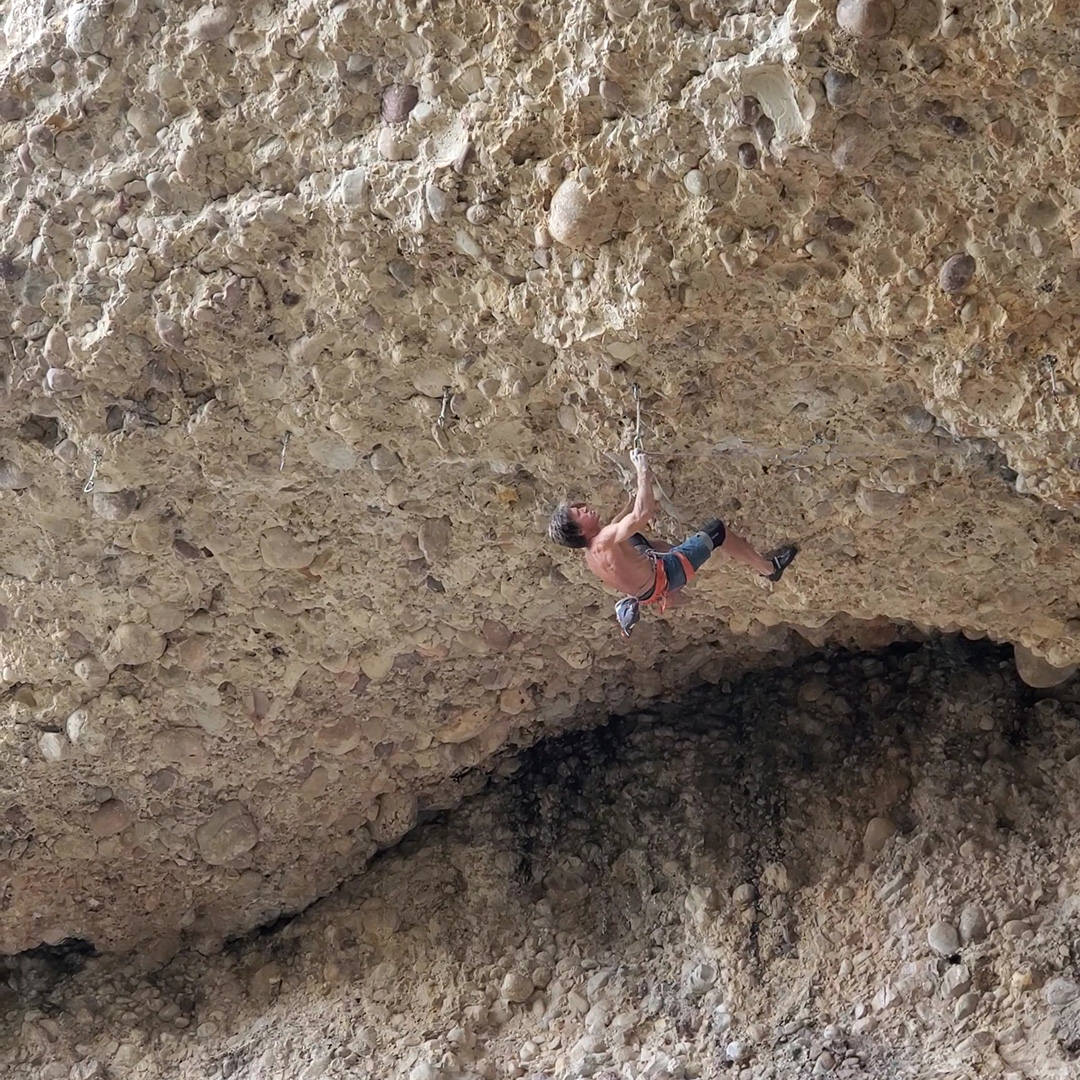 "I spent four months this year and two months last year working this route and I'm guessing that I attempted the route between 80-100 times. After a long battle like that, I announced my retirement from climbing to everyone at the crag immediately after lowering off the anchors and touching the ground. I then qualified it accordingly with, "I'm retiring from climbing until Friday."

"Time for a new project. Something fun. Stay tuned." 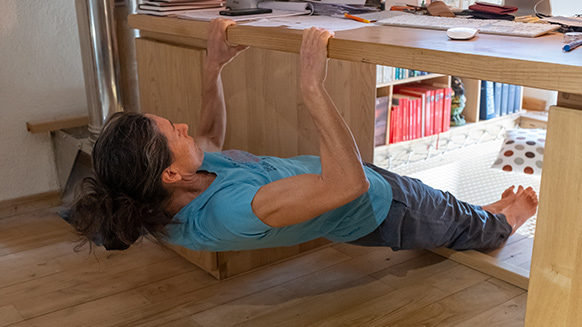