Speleologia a Natale - Pro While most people spend their holidays at home or with family, three explorers have chosen to spend their time underground. Accesso su fune e spazi confinati 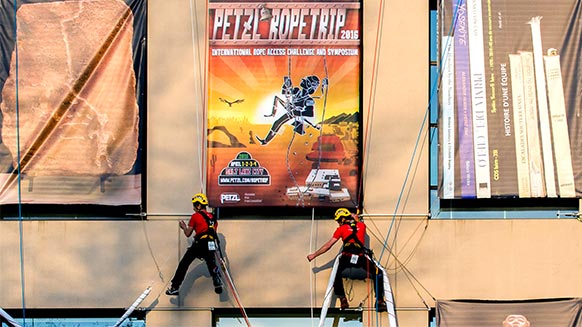